Pioneer in Portugal in the manufacture of luxury bioethanol fireplaces, GlammFire ​​celebrates in 2018 a decade of activity packed with success, especially abroad. With presence in more than 50 markets, the company of Monção wants to reach the world-wide leadership of the market of the luxury fireplaces to bioethanol until 2020. A niche market where already it is one of the three companies worldwide of reference.

In celebration of the 10 years, GlammFire ​​prepares the launch of new products that promise to make it speak.

From the north of the country, with a foot almost in Spain, the work of GlammFire ​​has been recognized internationally with the winning of several awards. In 2017, for example, it was one of the A'Design Award-winning brands, one of the world's most prestigious design awards.

GlammFire ​​fireplaces are present in some of the world's most exclusive homes, in the best hotels as well as at events such as the World Economic Forum Annual Meeting in Geneva, or at some of the fashion week shows, in Paris.

The international press has the portuguese brand constantly on focous, as is the case of the Financial Times or Forbes France.

Almost 30 different nationalities will be represented at GlammFire's 10-year party, which is scheduled for 13 and 14 September 2018 in Monção.

Almost a hundred people from all over the world will get to know the news and the strategy of the portuguese brand for the future. 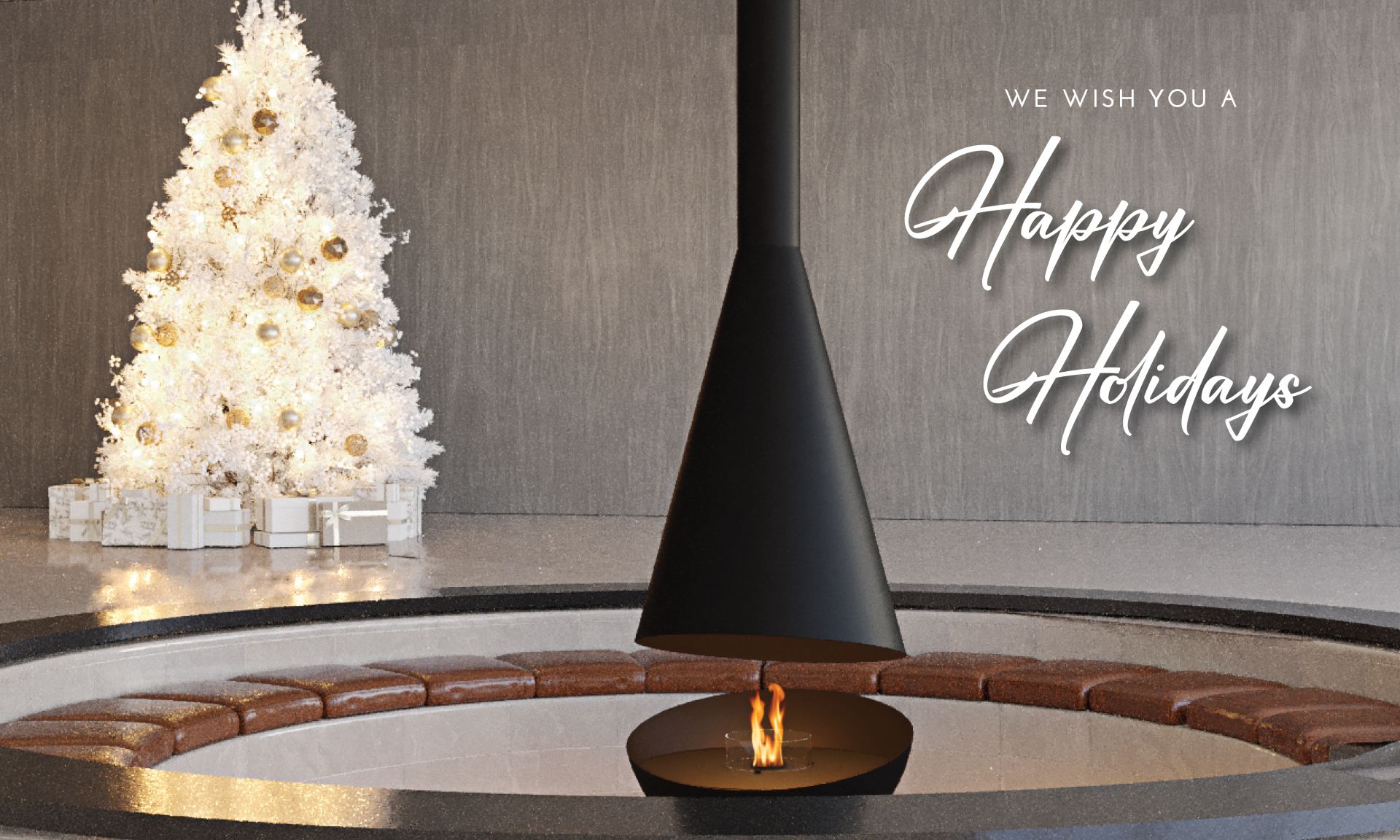