1. Tell us a little about your history.

I designated Fire, heroic love of Humanity, as the sense of my professional life. From that moment on I had a deep wish for creating something unique and intimate.  In Portugal, I discovered the opportunity to combine my knowledge and desire and went in search of ways to turn my fantasies into reality.

2. When did you realise that you had this passion for fireplaces? What led you to create the brand GlammFire?

GlammFire was a project that I started to conceive in the middle of 2006/2007. At that time, I was working as an importer of a couple of fireplaces brands and I have always wondered to myself why we, in Portugal, were importing and not exporting. Why couldn't we, in Portugal, be the ones developing and creating fireplaces? That's when I decided that it was time to put my hands to work.

Creating GlammFire was not a simple process, it took me some time to get everything ready for the launch of the brand in the market. And, bad luck or not, GlammFire was presented to the public on September 13th of 2008, in the middle of the crisis. This also had an influence on the delay of the process. At the time, I took a huge risk by venturing into a business of this size at that particular moment we were experiencing, but just like at the time, I still think it was the best decision I have ever made.

3. What motivated you to invest in the development of bioethanol fireplaces?

My first contact with bioethanol was in Germany. Initially, our retailers were quite reluctant about bioethanol. They did not know where it came from, or recognised its advantages. It was still a bit of a taboo among fire professionals.

But in mid-2011 there was an increasing concern regarding the environment and the impact that pollution had on our lives. Many countries began to develop and implement laws to reduce levels of environmental pollution. In the specific case of heating, people started to look for alternatives to firewood and became more receptive to bioethanol.  Being bioethanol an eco-fuel, coming from sustainable sugar cane plantations. Bioethanol does not release smokes or unpleasant odours, which means that it does not need a chimney so we can place it anywhere in the house.

4. What impact did GlammFire have when launched on the market?

When we launched GlammFire on the market we received great feedback. People were surprised by the originality of the products, it was not something they were used to seeing. Although there were already one or another brand worldwide that started to take the first steps in the development and creation of modern fireplaces. GlammFire was one of the pioneers when it came to creating bioethanol fireplaces. Back then we were already making our mark compared to our competitors.

In the beginning, I remember that most of the people who visited us at trade fairs abroad, such as Maison & Objet, whenever they saw a GlammFire product they thought it was an Italian product. Everything that was a furniture piece with an innovative design was always associated with Italy. Architects and interior designers did not believe at all that our products were Portuguese. Fortunately, nowadays these convictions have been changed and Portugal is also recognised for its quality, whether in terms of qualified labour or product design.

5. What were the biggest challenges you had during the creation of GlammFire?

The biggest difficulty was, without a doubt, to demystify GlammFire as being a Portuguese brand. As I have already mentioned, Portugal was not associated with quality products. We suffered with this just as, for example, the Portuguese footwear industry also suffered. It was a deep-rooted stigma and it was very difficult to overcome.

Another major difficulty we had was related to the decision I took to build the company's headquarters in Monção. We are 400km away from Lisbon and more than 100km away from the city of Oporto and this created some barriers for us, both in terms of access to suppliers and in terms of proximity with our target public. However, with the evolution of technologies, our showrooms and resellers, we managed to overcome those gaps.

6. How important is design to you?

At GlammFire we always bet on the originality of the products. This is what has always distinguished us, since the first fair in which we participated until today. We never aim to be just another brand in the market, we want to be "the brand"!

7. What are the priorities for GlammFire?

One of the main priorities for GlammFire in the near future will be to study our products even more extensively in order to present products that are more and more ecological and that respect all the EcoDesign standards. We really have a great commitment with the environment and we want to continue to assume more and more this commitment that has so many implications for the future of our generations.

8. What do you think about the future of fireplaces market?

Without a doubt, the future of fireplaces market will pass through betting on environmentally friendly energies. More and more electric and bioethanol fireplaces will appear. In the same way that we have witnessed the transition of fuels in cars, we will see this change having an influence in the rest of the equipments we use in our daily lives.

With all the work that has been developed over these 13 years, I strongly believe that in the future GlammFire will be the number one brand in the luxury market for the manufacture and development of bioethanol and electric fireplaces.

To achieve this goal, one of the strategies for the future will be to be even closer to our consumers. We did a pilot test in Portugal with two exclusive GlammFire showrooms and now we intend to recreate these showrooms in several European capitals.

I see a very promising future for GlammFire. 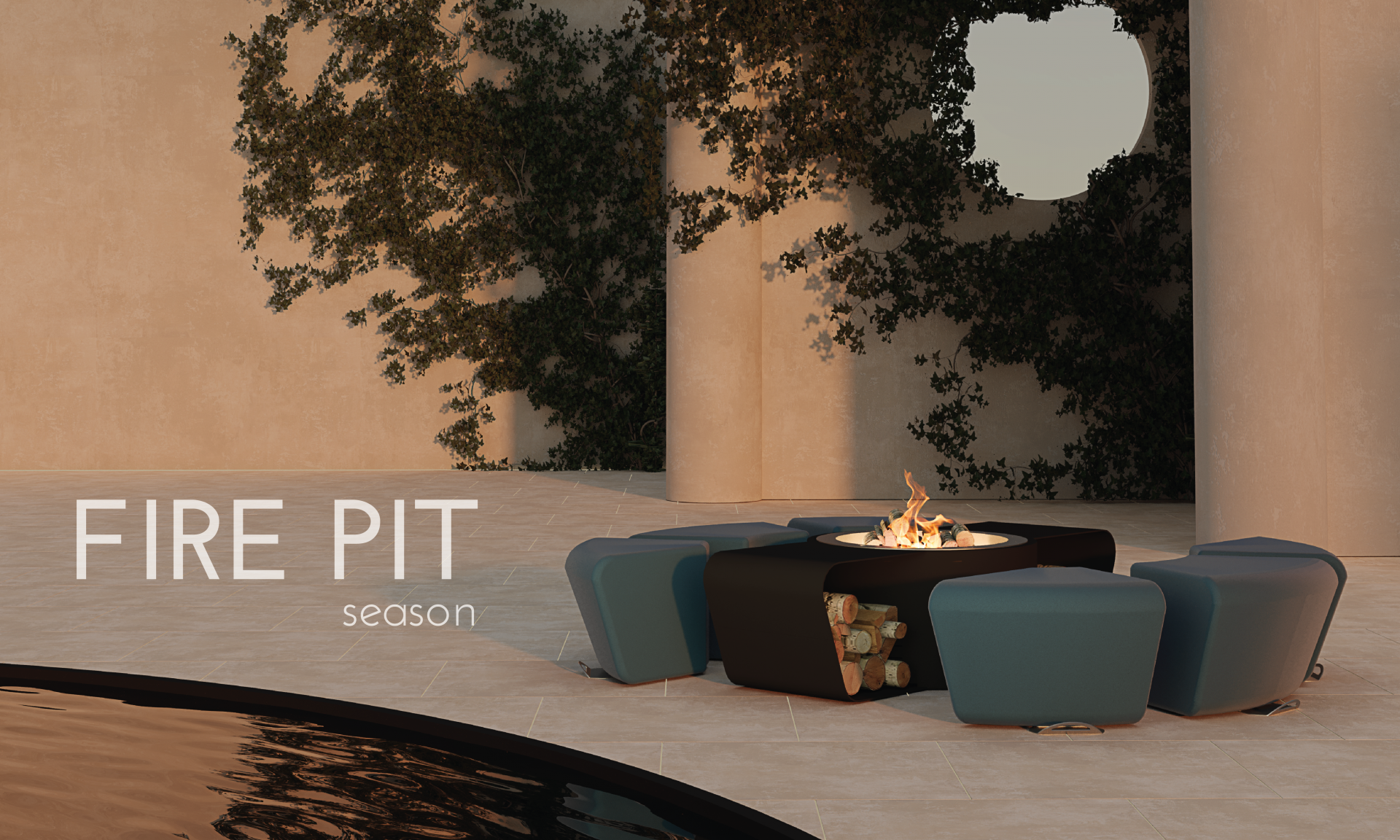